Market continues to favour the seller in October

City of Calgary, November 1, 2021 –
There were 2,186 sales in October, a record high for the month and over 35 per cent higher than longer-term averages. Year-to-date sales are on pace to hit new record highs and are currently 61 per cent higher than average activity recorded over the past five years and 42 per cent higher than 10-year averages.
“Moving into the fourth quarter, the pace of housing demand continues to exceed expectations in the city,” said CREB® Chief Economist Ann-Marie Lurie.
“Much of the persistent strength is likely related to improving confidence in future economic prospects, as well as a sense of urgency among consumers to take advantage of the low-lending-rate environment.”
New listings have improved relative to last year, but stronger sales caused further easing in inventory levels, which remain 16 per cent lower than last year and longer-term averages for the month. Supply levels have struggled to keep pace with demand, but much of the decline in the months of supply has been related to the strong sales levels. As of October, the months of supply dipped to just over two months.
Persistently tight market conditions did cause some benchmark price gains this month. The benchmark price in October reached $460,100, slightly higher than last month and nearly nine per cent higher than the $422,600 recorded last October.
HOUSING MARKET FACTS
Detached
Thanks to gains in most districts, detached home sales improved by 17 per cent compared to last year. The strongest sales growth this month occurred in the North East and East districts, which are the most affordable districts in the city.
New listings improved relative to last year’s levels, but with 1,350 new listings in October and 1,333 sales, the sales-to-new-listings ratio for detached homes rose to 99 per cent, inventories fell to 2,063 units and the moths of supply dipped below two months.
Further tightening in the detached market resulted in upward pressure on home prices. In October, the detached price reached $540,900, up nearly one per cent compared with last month and over 10 per cent higher than levels reported last October. On a year-to-date basis, price growth has been the strongest in the North and South East districts, where prices have increased by over 11 per cent.
Semi-Detached
Sales continued to improve this month, contributing to the year-to-date record high. However, new listings eased and the sales-to-new-listings ratio rose to 98 per cent as inventories fell. The months of supply, which has trended down over the past several months, once again placed upward pressure on prices in the sector.
The semi-detached benchmark price rose to $427,800 this month, nearly nine per cent higher than last year’s levels. So far this year, sales have improved across every district, but the tightest conditions have been in the South East and North districts. These two districts have also seen the highest year-to-date price gains, which have exceeded 10 per cent.
CLICK HERE TO VIEW THE REPORT 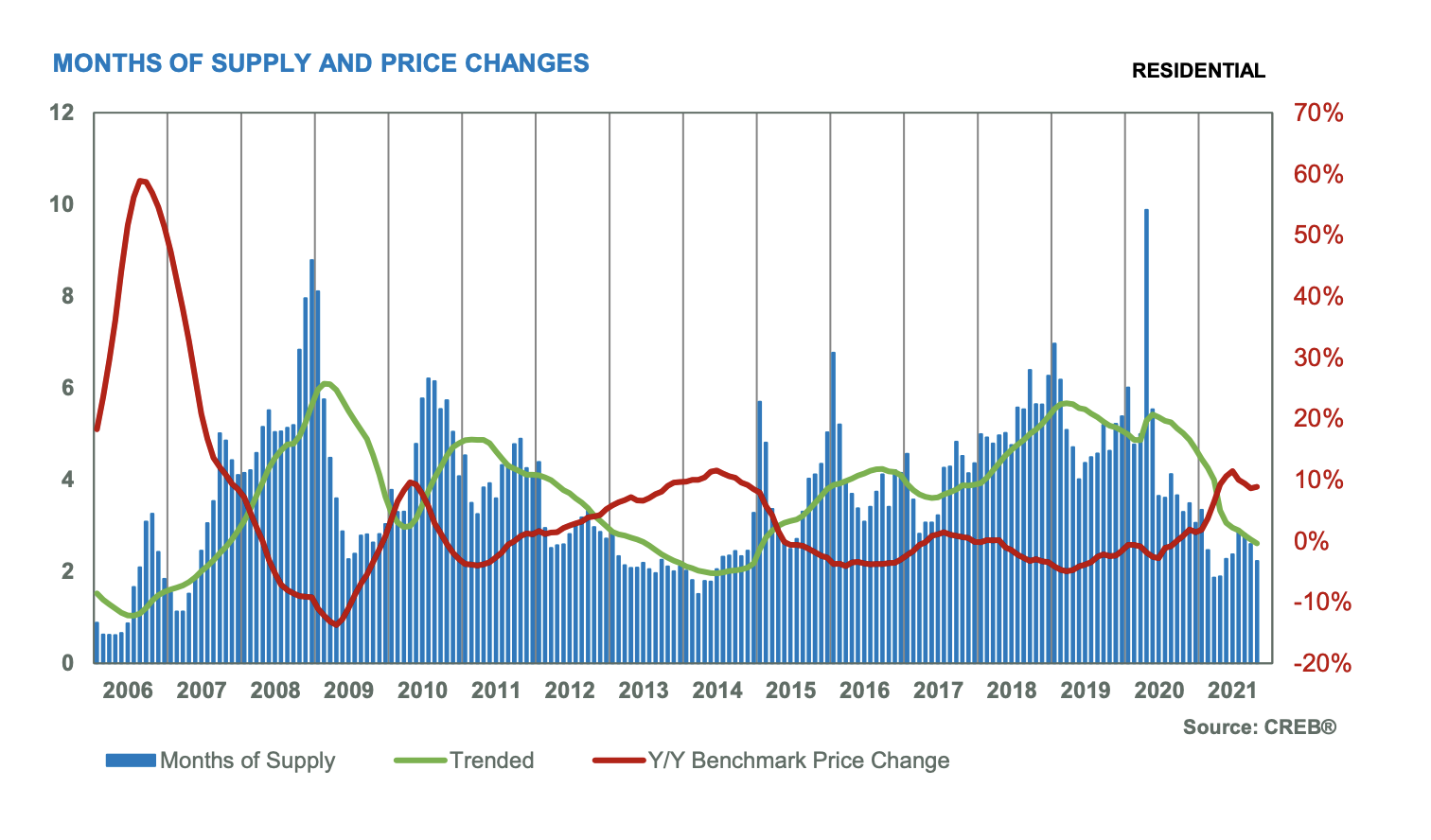 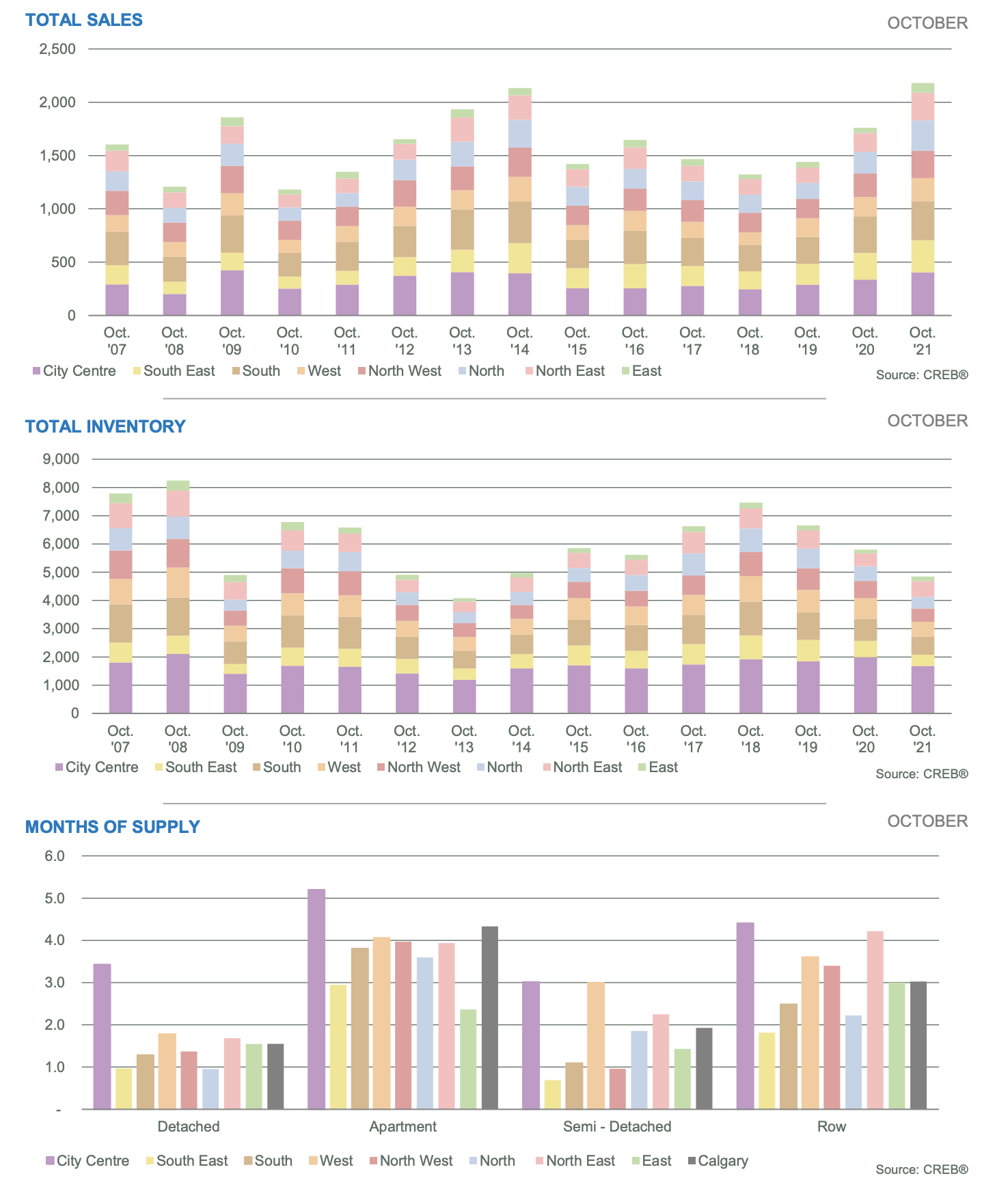