In The Media & Press

How To Deal With Career Stress

This Alberta property for sale has an outdoor pool, 'hidden' loft & is the location of archeological historic site

Waiting game pays off as Calgary bungalow gets 14 bids

Calgary home finds a buyer before sellers can even tidy up

What You Should Know About the Dangers of Radon Gas

Speaking On The Real Estate Market

Often asked by local Calgary businesses for the latest snapshot of the Calgary Real Estate Market, Steven Hill has been honoured to speak at financial engagements, attend real estate conferences, or be interviewed for local newspaper articles. It has been an honour to be nominated TWICE for the Mentorship Distinction Award with the Calgary Real Estate Board ROAR Awards celebration event. CREB awards and honours some of the city's most exceptional Realtors® who demonstrate role model-caliber performance in specific areas of real estate.

Have a Question? Ask Steven!

After years of mentoring new Realtors and answering real estate questions from clients, friends and colleagues, a new line of mentorship evolved with short 2 minute videos dedicated to one real estate question asked to Steven Hill.  When he's not selling and listing properties, you will find Steven out on the streets of Calgary recording his next video.

After more than a decade of answering real estate questions from Calgarians on a daily basis, a new idea emerged!  Let's make it open for anyone to ask questions!   Hence, Fan Mail Friday's - a quick segment that is brought out on Instagram, Facebook and other social media platforms for YOU to Ask the Expert!

Leadership is not a position or a title, it is action and example.

Most recently, Steven was honored to be asked to be a guest speaker for the nationwide Sotheby’s International Realty Canada spring meeting event, to speak on his creative application of the industry first Curate by Sotheby’s Augmented-Reality Staging app.

His ideas and application were so compelling, that Steven was also asked to present a speech to the 2021 Global Networking Event in April where the keynote speaker for the event was none other than Nicole Kidman.

Steven Hill was the only Canadian real estate agent to be invited as a guest speaker to the world-wide event that held the audience of the entire Sotheby's International Realty Global Network of 24,000 agents in 75 countries and 1000 offices. 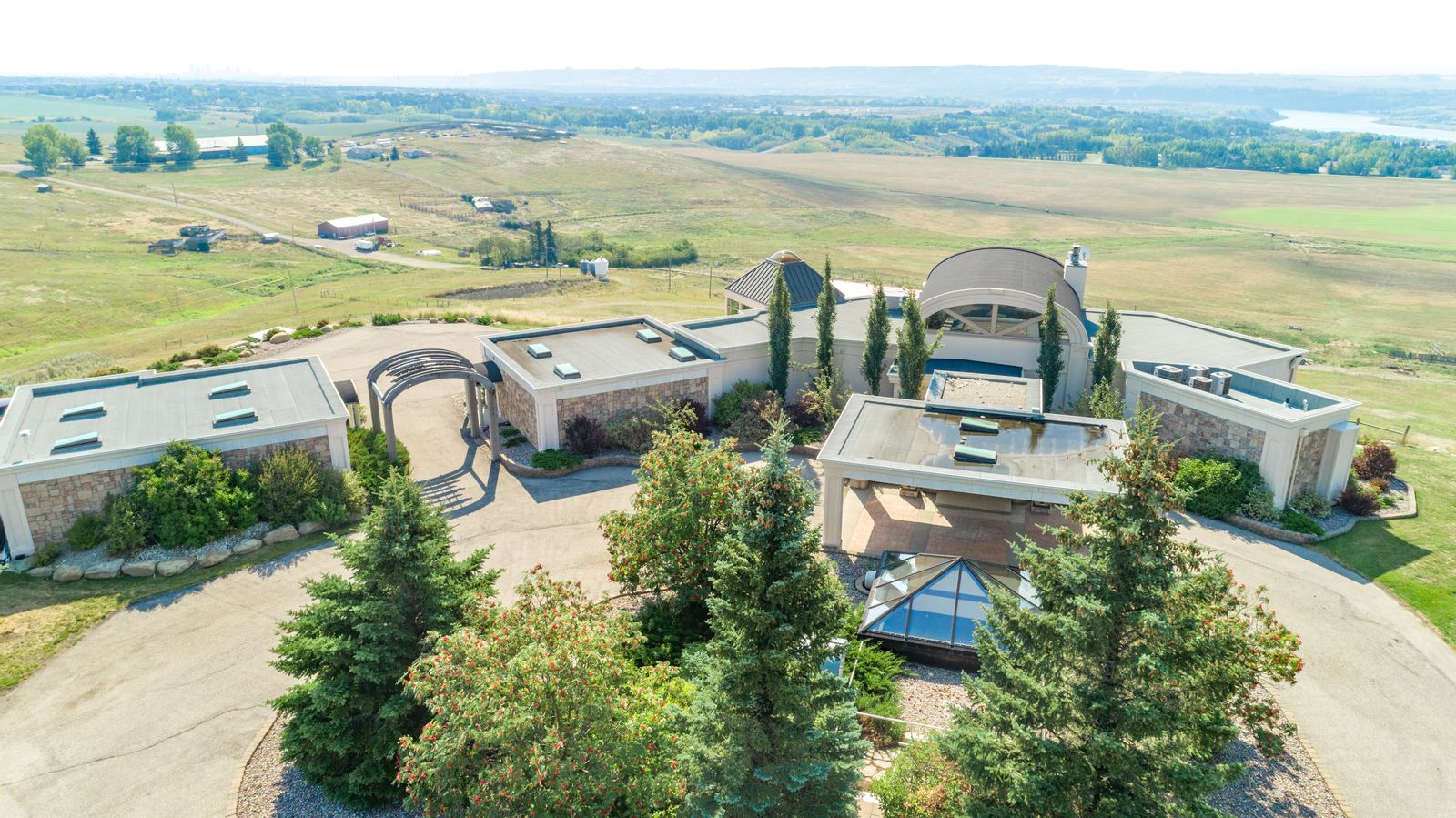 Recorded as the 4th highest residential sale for the year across the entire Calgary Real Estate Board - receiving the first offer in only 20 days on market, with the deal finally going firm in a remarkably short total of 64 days.

Sotheby's In The News